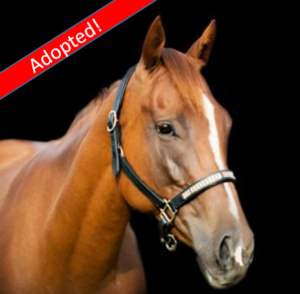 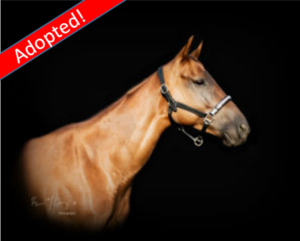 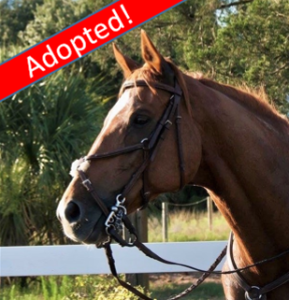 Victory Walk is a 2001 OTTB Gelding who worked at HART as a lesson horse for volunteers and students. 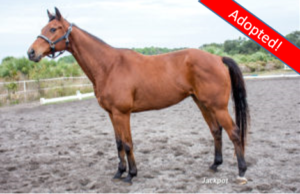 Jackpot Kidd aka Jackpot. 2010 16.1 H OTTB Gelding by Alke out of Larry’s Bouncer by Out of Place. Jackpot ran between 2013 and 2016 and earned $27,369 during his time on the track. He was surrendered to HART when his owner passed away, and the farm sold.

Reign it In (AKA Reign) 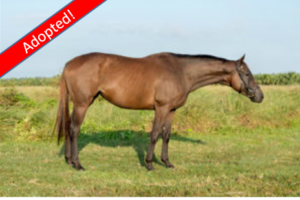 Reign It In aka Reign. Foaled on February 21, 2010. 16.0HH. OTTB mare. UTD on vaccines/dental/farrier(front shoes)/deworming. Loads/bathes/ties/stands for farrier. No buck/bite/bolt/rear.

Reign had 46 starts and earned over $83,000! She last raced on January 6, 2017. She enjoyed some down time and was started back to work in late Spring 2017. Secretariat, Northern Dancer and Bold Ruler are in her pedigree. Sweetest mare, beautiful head, kind personality. 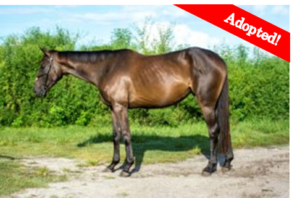 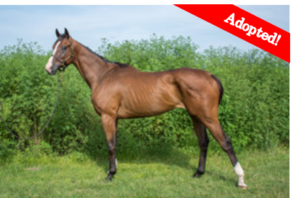 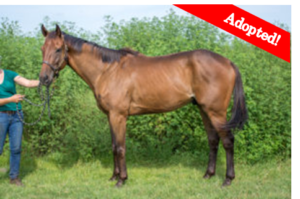 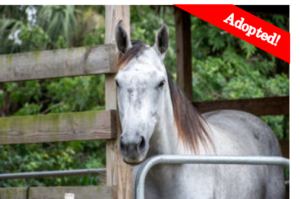 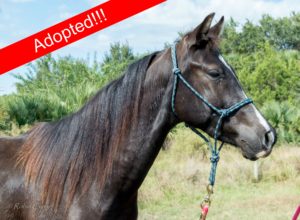 Lil Knight is a 3 year old pony who became an orphan shortly after birth. He’s been raised by the wonderful people here at HART. Due to the poor condition of his Momma, his front legs didn’t develop correctly and he is being adopted out as a companion only. 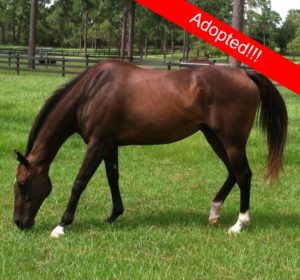 Maggie is a sweet &  talented 2002 OTTB  jumper that never refuses, is brave, has lots of scope, many ribbons first time at HITS…… 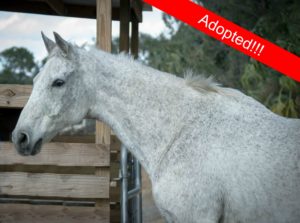 Tommy was found abandoned in Fall 2015.  He was malnourished and covered in bites.  He took most of a year to recover and was most enjoyed in our lessons program.  ….. 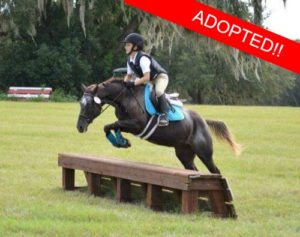 Beauty 11 yo POA mare 13.2h. Was a lesson horse for years. Many years showing eventing and dressage with younger riders. Has been out of work for a year because of owners schedule….. 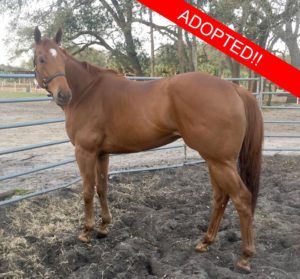 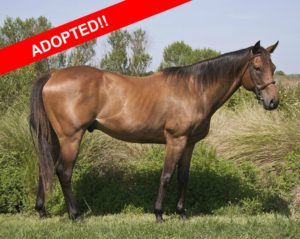 CROSSBRIDLED (AKA Texas), 11 yo, 16.1 H handsome OTTB bay gelding.  Texas has lived a fantastic life on and off the track.  He is a horse that you could show in any discipline….. 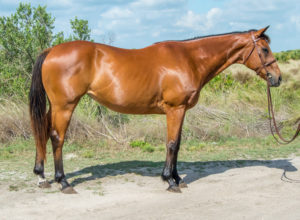 Rosie came in back in late 2015 from S. FL, completely malnourished and pitiful.  1996, TB mare, raced 24 times, out of KY. Northern Dancer and Bold Ruler in her pedigree.   Gorgeous mare and has the sweetest disposition….. 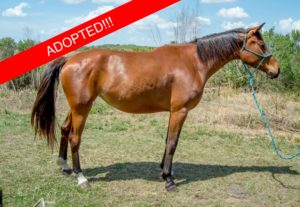 Ethel – Rescued from NC in March during an ASPCA seizure.  Not much is known about her history prior to coming to HART except that she has warmblood Westphalian lines.  While being under the care of HART, Ethel has learned ….. 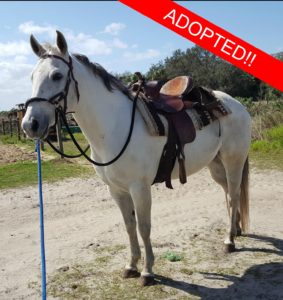